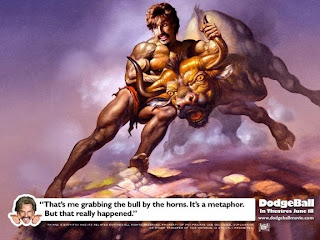 Next month the new fiscal year starts in Japan. Contracts are reviewed and eventually renewed.
I've been working for the current company for slightly more than 2 years now. At every contract renewal I've tried to ask for a substantial raise, with little success.
Last year I was offered a permanent position.. where I'd take maybe a bit more (but actually less on the first year !). Also, a good share of the permanent position pay is a so called "bonus" which all it really means is: "you cannot take more than X, but you may be getting less if the company is not doing well"... ehmm ?

I'm currently near the end of a project where I worked as the lead for the run-time portion of it.
It's not finished just yet, but so far I think I did pretty great.. and I certainly worked very hard to see it succeed. Also because apparently this project was necessary to keep my department alive and well..

..but this week I was offered a minimal raise, again.
Some say that one can consider himself lucky to get a raise at all in these times. But luck really has little to do when it comes to the effort that I put into it..


So, when I did ask for more, I was told that there just were no funds.
However, the "no funds" concept is a very subjective one. I've got more superiors that I could ever dream about.. and I'm even a lead..
If one of my many superiors would just be willing to skip the business class seat for a couple of times, the budget would be enough to get me a very beefy raise for a whole year !
That question came recently while talking with a coworker, and now I can't get that off my mind. It would be so simple.. to make one of your best workers happy.

Another odd thing is that, at least in my department, there seem to be a rush of young and inexperienced hires.
Some of those guys are very promising.. but that's very rare.....

But, I do have some great coworkers ! This is what kept me interested and hopeful until now. However, as the situation deteriorates, people start leaving.. and then, what good is that business class ? ;)